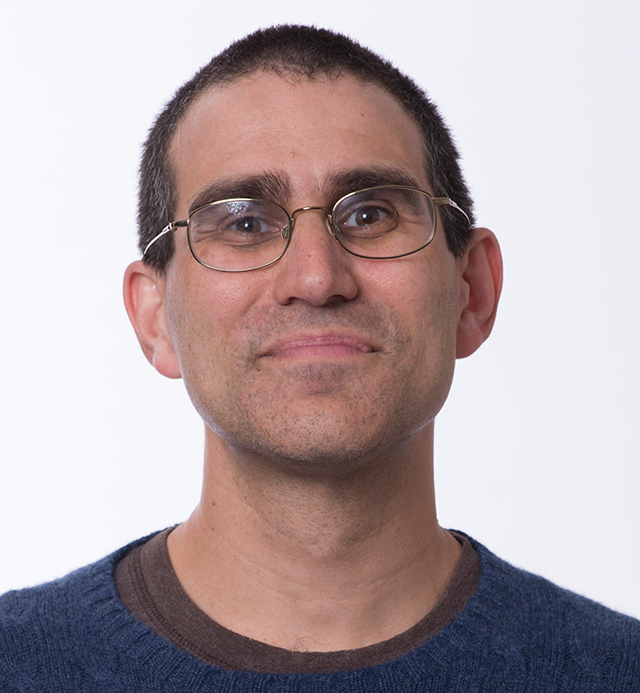 An expert on the financial institutions and the financial crisis of 2007-2009, Professor Metrick has worked on many aspects of financial intermediation, including venture capital, private equity, mutual funds, institutional investors, securitization, corporate governance, and financial regulation. He is the author of the book Venture Capital and the Finance of Innovation, which drew praise from The New York Times, Forbes, and Red Herring. In other recent research, Professor Metrick analyzed the breakdown of short-term credit markets during the financial crisis; proposals for the regulation of the shadow banking system; the relationship between shareholder rights and company performance; the economics of private equity funds; and the relationship between insider ownership and firm value. He has provided expert testimony in matters involving private equity investments, the valuation of high-growth companies, and corporate solvency during the financial crisis. From 2009 through 2010, he served on the President's Council of Economic Advisors, first as senior economist (finance), then as chief economist. Professor Metrick has been honored with more than a dozen teaching awards and distinctions, including two years (2003 and 2007) as the highest-rated professor in the Wharton M.B.A. program. In 1998, he received the highest teaching honor at Harvard College, the Joseph R. Levenson Memorial Teaching Award, and in 2005, he received the highest teaching honor at the University of Pennsylvania, the Lindback Award.