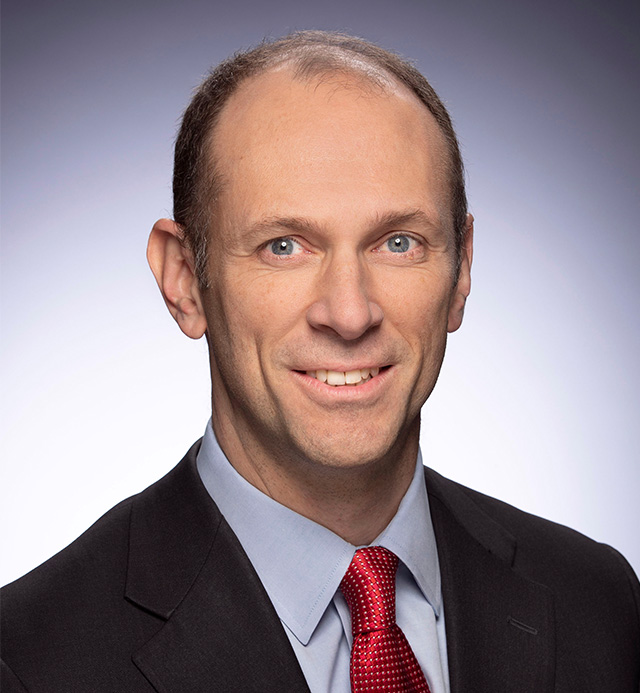 Dr. Goolsbee is the Robert P. Gwinn Professor of Economics at The University of Chicago Booth School of Business and strategic partner to 32 Advisors, where he leads their Economic Advisory practice. In addition, he serves on the Economic Advisory Panel to the Federal Reserve Bank of New York and is a member of the US Department of Commerce's Digital Economy Board of Advisors. Dr. Goolsbee's research interests are wide, including the influence of Internet commerce, innovation, and technology on competition, consumer behavior, tax policy, education policy, and the role of the government in business. His research, teaching, and public service have earned him broad recognition, including being named a Fulbright Scholar and an Alfred P. Sloan Fellow.

Dr. Goolsbee has had several key roles in government, including as the Chairman of the Council of Economic Advisers during the Obama administration and as a member of the President's cabinet. He also served as Chief Economist and Staff Director for the President's Economic Recovery Advisory Board; on the Panel of Economic Advisers to the Congressional Budget Office; on the US Census Advisory Committee; and as a special consultant for Internet Policy to the Antitrust Division of the Department of Justice. His international work includes roles as the Chairman of the Economic Policy Committee for the Organization for Economic Cooperation and Development (OECD) and on the Macroeconomic Task Force for Polish Economic Restructuring.