Class of 1965 Term Professor of Economics, University of Pennsylvania 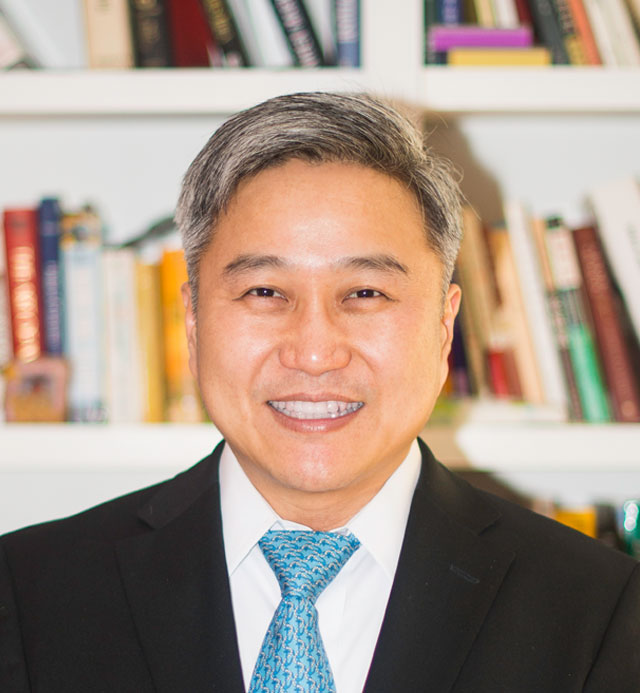 Professor Fang is an expert in public economics, applied microeconomic theory, and empirical microeconomics. His research integrates rigorous modeling with careful data analysis and has focused on the economic analysis of discrimination; insurance markets, particularly life insurance and health insurance; and health care, including Medicare. In his research on discrimination, Professor Fang has designed and implemented tests to examine the role of prejudice in racial disparities in matters involving search rates during highway stops, treatments received in emergency departments, and racial differences in parole releases. He has published over 35 papers in leading economics journals on such topics as detecting potential overbilling in Medicare reimbursement, insurance markets for the elderly, the effect of microinsurance on economic activities, racial prejudice in the parole board release process, inefficiencies in an employment-based health insurance system, and the impact of welfare reform. In 2008, Professor Fang was awarded the 17th Kenneth Arrow Prize by the International Health Economics Association (iHEA) for his research on the sources of advantageous selection in the Medigap insurance market. He has served as co-editor for the Journal of Public Economics and International Economic Review, and associate editor in numerous journals, including the American Economic Review. Professor Fang is a research associate at the National Bureau of Economic Research, where he served as the acting director of the Chinese economy working group from 2014 to 2016. He is also a research associate of the Population Studies Center and Population Aging Research Center, and a senior fellow at the Leonard Davis Institute of Health Economics at the University of Pennsylvania. Professor Fang is also the scientific director for the Australia–China population aging hub located at the Center of Excellence in Population Ageing Research at the University of New South Wales in Australia.