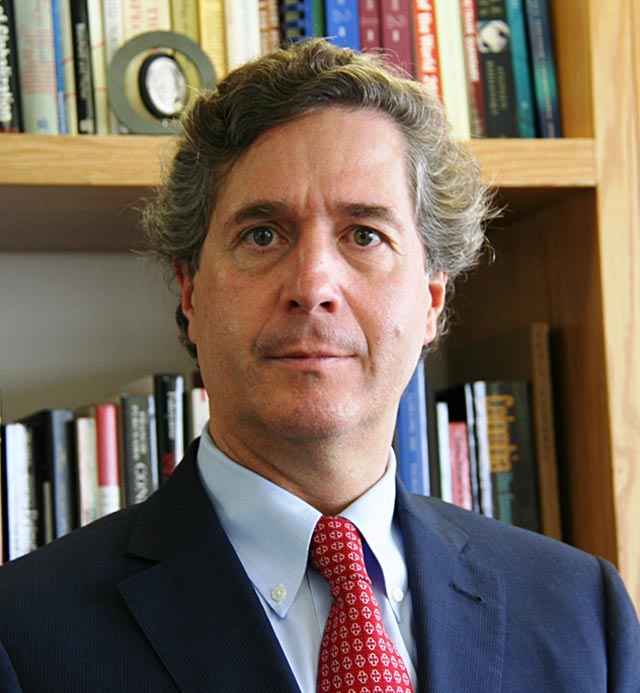 Dr. de la Calle is an international economics expert, with a focus on antitrust, regulatory processes, and international trade. He consults to Fortune 500 multinationals, government agencies, chambers of commerce, and industry associations on matters related to competition, business strategy, and public policy. Dr. de la Calle has led the investigations of several mergers and acquisitions, as well as proceedings regarding antitrust practices in highly concentrated markets. He has worked on antitrust matters in a number of industries and sectors, including oil and gas, food and beverage, automotive, retail, and telecommunications. Prior to joining the private sector, Dr. de la Calle served as undersecretary for international trade negotiations in Mexico's Ministry of the Economy. During his administration, he negotiated several of Mexico's bilateral free trade, regional, and multilateral agreements with the World Trade Organization. Dr. de la Calle was instrumental in crafting and implementing the North American Free Trade Agreement (NAFTA) while serving as trade and NAFTA minister at the Mexican Embassy in Washington, DC. A prolific author and a sought-after lecturer, Dr. de la Calle has contributed to a number of publications and has published a book on how Mexico's middle class has affected the country's economic stability. He was recently appointed to the Legatum Institute Special Trade Commission, which was created in the wake of the British vote to leave the EU to assist the UK in developing a pro-competitive trade policy.