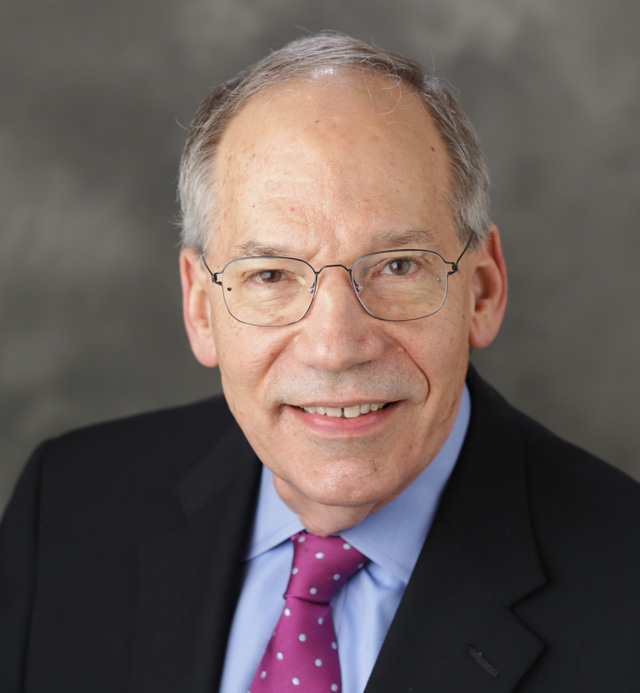 Professor Ginsburg is a noted economist and health policy expert. Named by Modern Healthcare as one of the "100 Most Influential Persons in Health Care" eight times, he has presented testimony before the US Congress and state legislative or regulatory bodies on more than 30 occasions on such issues as the rising costs of health care, hospital rate setting, provider market power, and the price and quality transparency of medical services. Professor Ginsburg has also testified before the Federal Trade Commission and Department of Justice in hearings related to the state of competition in local health care markets. He founded the Center for Studying Health System Change (HSC) and served as its president from 1995 through 2013. Prior to founding HSC, Professor Ginsburg served as the founding executive director of the Physician Payment Review Commission (now the Medicare Payment Advisory Commission). The commission developed the Medicare physician payment reform proposal that was enacted by Congress in 1989 and advised Congress on additional issues involving Medicaid, medical malpractice reform, employer health care costs, and quality of care. Professor Ginsburg is a noted speaker and consultant on the changes in the financing and delivery of health care, particularly on the evolution of health care markets. He is the author of four books and has published a number of book chapters and articles on such topics as reforming physician reimbursement in Medicare, hospital costs in the United States, strategies for health care cost containment through provider payment reform, Medicare governance and provider payment policy, and the future of employer-based health insurance and competition in health care. Outside of academia, Professor Ginsburg serves as a senior advisor to the Bipartisan Policy Center and has contributed to reports on reducing federal spending on health care. Earlier in his career, he was a senior economist at RAND and also served as deputy assistant director at the Congressional Budget Office.