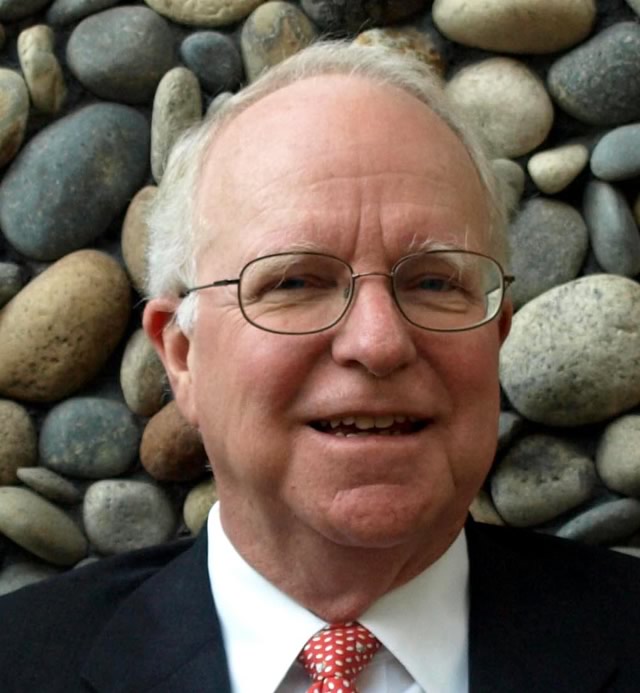 Professor Hall has published numerous books and articles related to general economic and damages issues, including "Reference Guide on Estimation of Economic Losses in Damages Awards" (with Victoria A. Lazear, Reference Manual on Scientific Evidence, 1994); and "Effects of Tax Reform on Prices and Asset Values" (Tax Policy and the Economy, 1995). He frequently analyzes damages issues in high-technology markets. He has advised a number of government agencies on national economic policy, including the Treasury Department, the Justice Department, and the Federal Reserve Board. He also served on the Presidential Advisory Committee on Productivity and is currently a member of the Advisory Committee of the Congressional Budget Office and director of the Research Program on Economic Fluctuations at the National Bureau of Economic Research. He was elected to the National Academy of Sciences in 2004, and elected president of the American Economic Association in 2009.