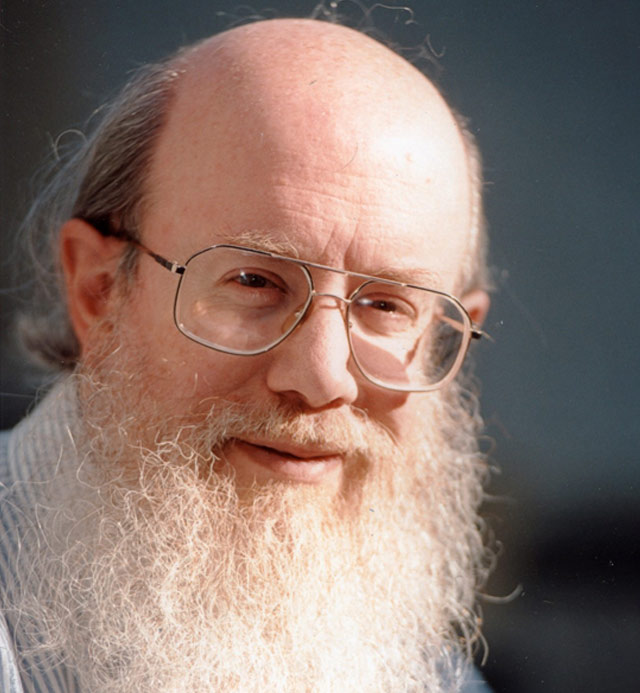 Mr. Bradner is an expert in the design, operation, and use of data networks. He has consulted on network design, management, and security to educational institutions, federal agencies, international telecommunications enterprises, and commercial organizations ranging from Fortune 500 companies to small businesses. Mr. Bradner has served as an expert witness in a number of legal cases, including the Communications Decency Act challenge in U.S. federal court. He was involved in the design of the original Harvard data networks, the Longwood Medical Area network (LMAnet), and New England Academic and Research Network (NEARnet). Mr. Bradner was also the founding chair of the technical committees of LMAnet, NEARnet, and the Corporation for Research and Enterprise Network (CoREN). He served in a number of roles in the Internet Engineering Task Force (IETF), including as the co-director of the Operational Requirements Area, IPng Area, Transport Area, and Sub-IP Area. He was a member of the Internet Engineering Steering Group (IESG) from 1993–2003, and was an elected trustee of the Internet Society (1993–1999), where he was the VP for Standards from 1995–2003 and Secretary to the Board of Trustees from 2003–2016. Mr. Bradner was also a member of the IETF Administrative Support Activity (IASA) as well as a trustee of the IETF Trust from 2012–2016. He retired from Harvard University in late 2016 after 50 years of specialization in computer programming, system management, networking, IT security, and identity management.