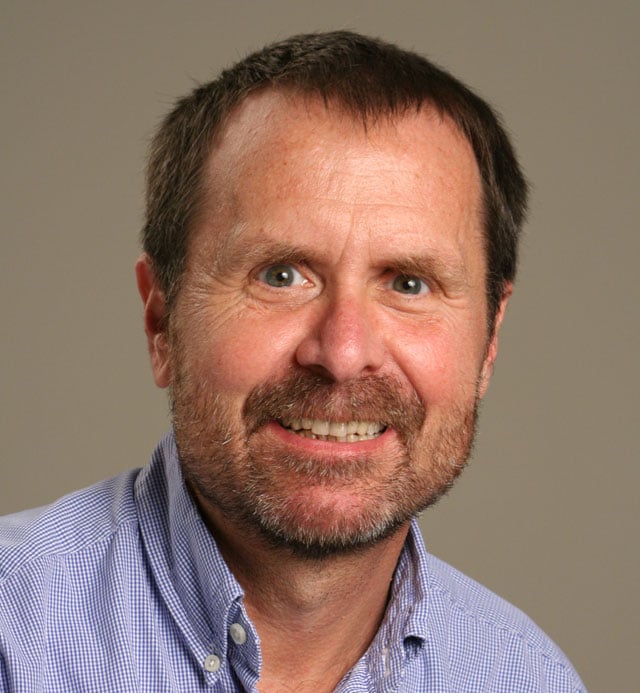 A former chief economist at the Federal Communications Commission (FCC), Professor Rogerson focuses his research on applied microeconomic theory, industrial organization, regulation, cost accounting, telecommunications, and defense procurement. He has been an active participant in media transactions before the FCC, including Comcast/NBCUniversal and News Corp./DirecTV, as well as various rulemaking proceedings. Professor Rogerson was also the FCC’s senior economist, supervising its economic analyses of the Comcast/Time Warner Cable, AT&T/DirecTV, and Charter Communications/Time Warner Cable transactions. He has also served as an economic expert for the US Department of Justice, Federal Trade Commission, and the National Association of Attorneys General in various antitrust cases in the telecommunications, media, and defense industries. Professor Rogerson has published a number of articles and book chapters on topics such as vertical mergers in the video programming and distribution industry, and incentives for investment and innovation as related to the regulation of broadband telecommunications. He is a former editor of Economic Inquiry and Defense and Peace Economics, and a former member of the editorial boards of both the Review of Accounting Studies and The Journal of Industrial Economics. He served two terms as chair of Northwestern University’s Department of Economics, and currently holds several leadership roles at Northwestern, including research director of the Program on Antitrust Economics and Competition Policy at the Searle Center on Law, Regulation, and Economic Growth; director of the Center for Business Institutions; and co-director of the Center for the Study of Industrial Organization.