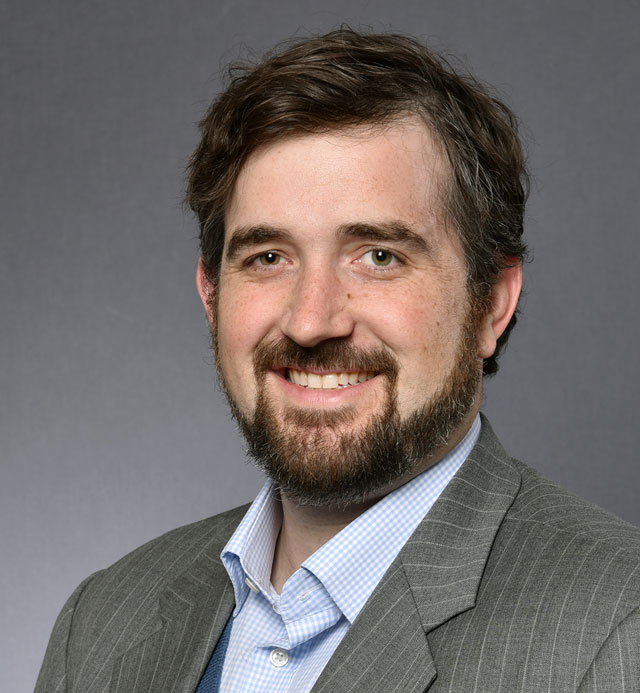 Professor Garthwaite has testified before the US House of Representatives and several state legislatures on the minimum wage, health care reforms, and consolidation in health care markets. He has also held several public policy positions, including faculty associate with Northwestern University's Institute for Policy Research and director of research for the Employment Policies Institute. Professor Garthwaite's research has appeared in journals such as The Quarterly Journal of Economics, American Economic Review, The Review of Economics and Statistics,  and Health Affairs;  and has been profiled in media outlets such as The New York Times, The Wall Street Journal, The Washington Post,  and Vox. He has also appeared on various TV and radio programs, including Nightly Business Report and Marketplace.