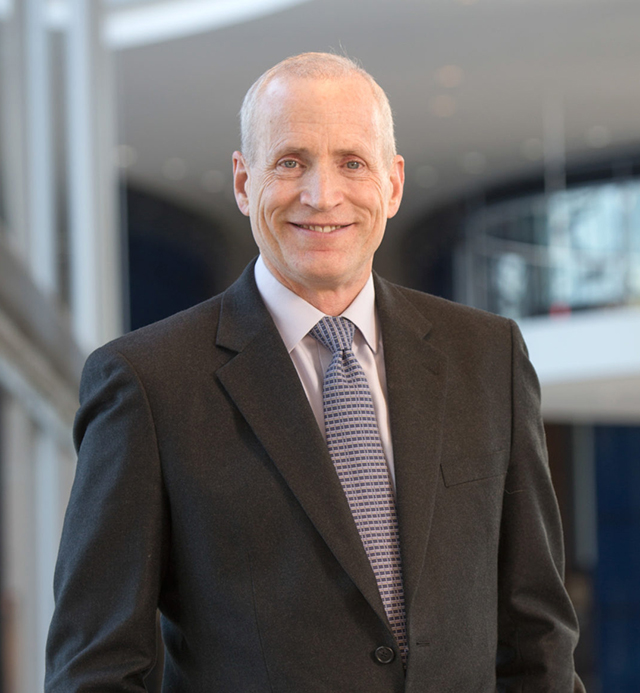 Ph.D., economics, and M.A., public policy, The University of Chicago

Professor Snyder is an industrial organization economist whose research focuses on antitrust policy and enforcement, contracting practices, financial institutions, and law and economics. He has consulted on and served as a testifying expert in numerous high-profile cases, opining on liability, damages, proposed mergers, price-fixing allegations, Hatch-Waxman claims involving pharmaceuticals, monopolization claims, and proposed class certifications of both direct and indirect purchasers. In addition, Professor Snyder has testified before combined US Federal Trade Commission (FTC) and US Department of Justice (DOJ) hearings on competition and intellectual property, and has presented separately before the DOJ’s Antitrust Division, where he worked as an economist earlier in his career, and the FTC. He has been a signatory to amicus briefs submitted to the Supreme Court on various price-fixing and Sherman Act issues.

Professor Snyder has written extensively on topics related to antitrust and policy issues, with his articles appearing in prestigious publications such as The Journal of Law and Economics, the Journal of Comparative Economics, The Antitrust Bulletin, and Contemporary Policy Issues. His work has also been featured in major media outlets, including the Financial Times, The Wall Street Journal, and The New York Times.

Professor Snyder also served as the dean of the Yale School of Management from 2011 to 2019, during which time he enhanced the school’s academic programs and financial standing, and established new master’s programs in the areas of management, entrepreneurship, and executive education. He also founded the Global Network for Advanced Management at Yale University, an international consortium of schools devoted to teaching tomorrow’s business leaders around the world. Prior to joining Yale, Professor Snyder was the dean of the business schools of The University of Chicago, the University of Virginia, and the University of Michigan.