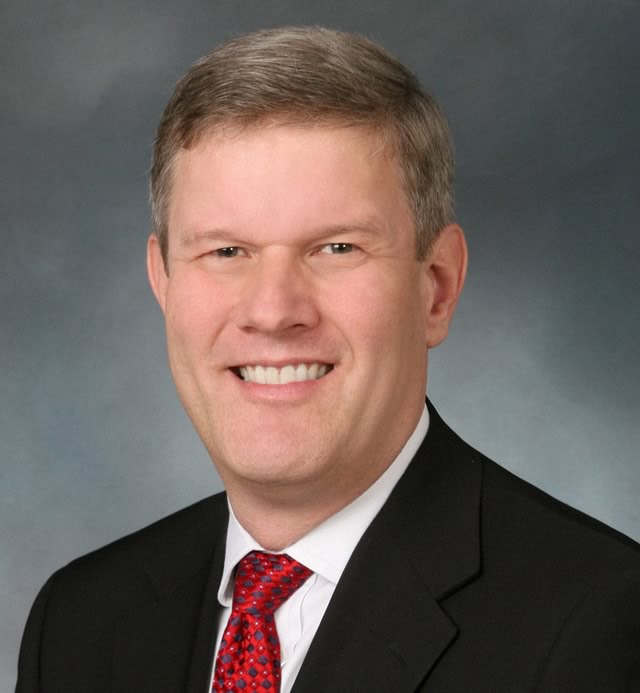 Dr. Furchtgott-Roth is a former commissioner of the Federal Communications Commission (FCC). During his FCC tenure, Dr. Furchtgott-Roth delivered testimony before numerous Congressional committees. Since leaving the FCC, he has served as an expert in a number of high-profile matters, including Liberty Media v. IAC/InterActiveCorp. and the XM/Sirius Satellite Radio merger.

Dr. Furchtgott-Roth is a frequent speaker on telecommunications, regulation, and high technology. He has authored books on cable television, telecommunications, and international trade in computer software, and has published more than 40 scholarly and popular articles in such outlets as the Antitrust Bulletin, The Columbia Science and Technology Law Review, the Federal Communications Law Journal, The Wall Street Journal, Investor's Business Daily, and Forbes.

Prior to his appointment to the FCC, Dr. Furchtgott-Roth served as chief economist of the US House of Representatives Committee on Commerce, where he was one of the principal staff involved in drafting the Telecommunications Act of 1996.