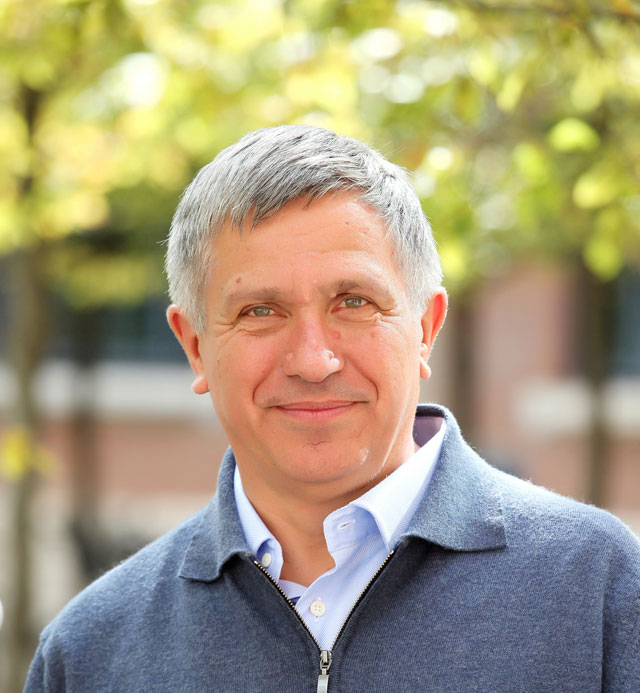 Professor Crémer is an expert in industrial organization with a particular focus on competition, contract theory, planning theory, the economics of organization, and the theory of auctions. His recent research examines these issues with applications to the economics of two-sided platforms, industries with network effects, and the Internet, where he examines the effect of new market entrants on incumbent firms, among other competitive issues. Professor Crémer has testified before the European Commission in relation to the AOL-Time Warner merger, and has consulted to clients including Microsoft, Google, Sucre Saint Louis, Intel, GTE, and Time Warner. He has published extensively on a variety of topics, including the consequences of mergers on competition and policy, the costs and benefits of vertical integration, and the value of switching costs. He is the coauthor of the book, Models of the Oil Market, and has contributed to various other books, including the chapter “Switching Costs and Network Effects in Competition Policy” in Recent Advances in The Analysis of Competition Policy and Regulation. Professor Crémer has served in editorial positions for International Journal of Industrial Organization, European Economic Review, and The RAND Journal of Economics, and his work has been published in peer-reviewed journals such as American Economic Review, The Quarterly Journal of Economics, and Journal of Industrial Economics. Professor Crémer is a Fellow of the European Economic Association; a Fellow and member of the Council of the Econometric Society; and a Fellow of the Society for the Advancement of Economic Theory. From 2011 to 2014, he was the Scientific Director at the Toulouse School of Economics (TSE). Prior to that, he served as the Director of Institut d'Economie Industrielle (IDEI), a research institute of the Toulouse School of Economics focused on partnerships with government and industry. He also manages the Jean-Jacques Laffont Digital Chair at the TSE and is a member of the French Digital Council (Conseil National du Numérique).