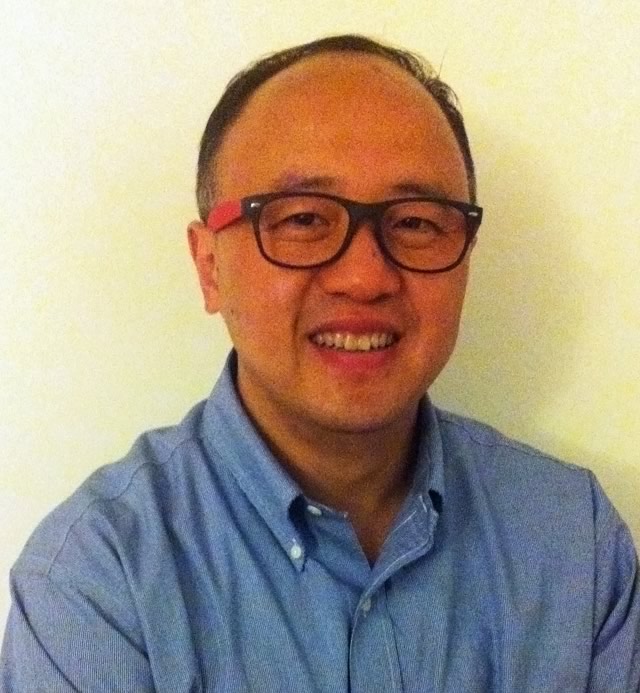 Ph.D., statistics, The University of Chicago

Professor Liu is an internationally renowned expert in statistics. He has provided consulting to leading multinational pharmaceutical manufacturers and has served as a principal investigator in numerous National Science Foundation (NSF) and National Institutes of Health (NIH) programs. His pioneering work in genetic and genomic research; on Monte Carlo methods for integration and optimization in complex systems; and on statistical applications in health care, finance, and engineering has had a broad impact on the theoretical understanding and practical application of statistics.

Professor Liu is the author of the book Monte Carlo Strategies in Scientific Computing (Springer). He has published more than 150 research articles in leading scientific journals and is an Institute for Scientific Information Highly Cited mathematician.

In 1995, Professor Liu won the NSF CAREER Award and the Stanford Terman fellowship. In 2000, he received the Mitchell Award for the best Bayesian statistics application paper. In 2002, he received the prestigious COPSS Presidents' Award, which is given annually and jointly by five leading statistical associations to an individual under age 40.

In 2010, Professor Liu was awarded the Morningside Gold Medal in Applied Mathematics, which is presented once every three years to an individual of Chinese descent under age 45. He was selected as a Medallion Lecturer by the Institute of Mathematical Statistics (IMS) in 2002, as a Bernoulli Lecturer in 2004, and as a Kuwait Lecturer in 2008 by Cambridge University. He was elected to fellow of the IMS in 2004 and fellow of the American Statistical Association in 2005. Professor Liu served on numerous grant review panels of the NSF and NIH (and was a permanent member of the NIH study section GCAT from 2007 to 2011) and on the editorial boards of numerous leading statistical journals. He is a coeditor of the Journal of the American Statistical Association.