Landau Professor of Technology and the Economy, Stanford University 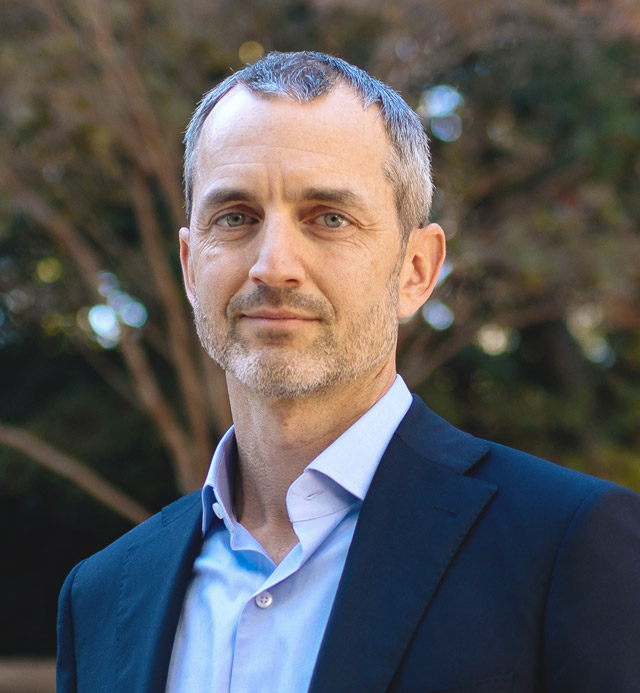 Professor Gentzkow specializes in applied microeconomics, empirical industrial organization, and political economy, with a focus on the media, technology, retail, and health care industries. He studies the economic forces driving the creation of media products; competition in media markets; the changing nature and role of media in the digital environment; and the effects of media on education, ideological diversity, and civic engagement. His work has examined the welfare effects of social media networks and how information is disseminated online. Professor Gentzkow’s research has also involved the analysis of complex datasets of consumer purchases to study consumer product pricing, consumer brand preferences, and brand price premiums. He has presented his work to the US Department of Justice, Federal Trade Commission, and Federal Communications Commission.

Professor Gentzkow has published in numerous prominent economic journals and has appeared frequently in major media such as The New York Times, The Wall Street Journal, The Economist, The Washington Post, and NPR. His awards include the John Bates Clark Medal, given by the American Economic Association to the American economist under 40 judged to have made the most significant contributions to economic thought and knowledge. He is a research associate at the National Bureau of Economic Research and a member of its Industrial Organization Program steering committee, and a senior fellow at the Stanford Institute for Economic Policy Research. Professor Gentzkow has received a fellowship and grants from the Alfred P. Sloan Foundation, as well as various grants from the National Science Foundation.