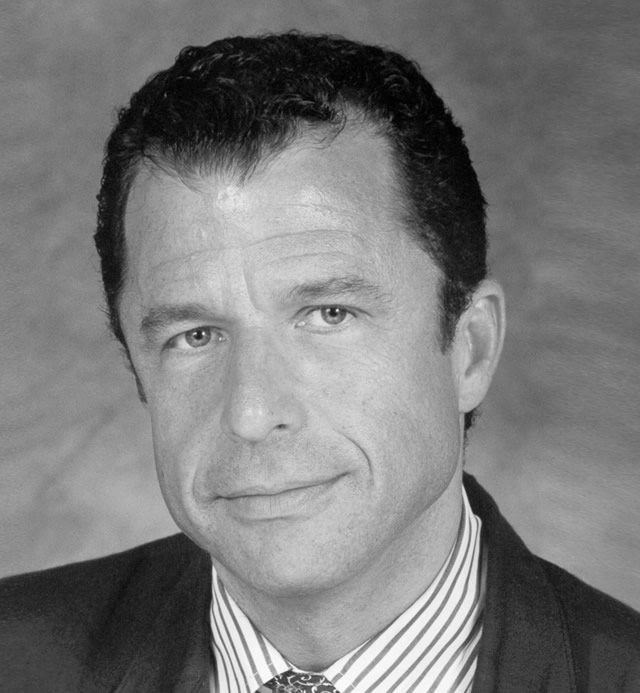 Ph.D. and M.A., economics, The University of Chicago

Professor Edwards is an expert in international economics and management, with a particular focus on Latin America. He has consulted to a number of national and international corporations, as well as to multilateral institutions such as the Inter-American Development Bank, the International Monetary Fund, the Organisation for Economic Co-operation and Development, the United States Agency for International Development, and the World Bank, where he served as chief economist for the Latin America and Caribbean region. He has also consulted to a number of national governments, including those of Costa Rica, Guatemala, Mexico, Argentina, Chile, Colombia, New Zealand, Indonesia, Tanzania, and Nicaragua. Professor Edwards has published widely on international economics, macroeconomics, and economic development, and has written editorials on Argentina’s economic situation for The Wall Street Journal and the Financial Times. He is a research associate at the National Bureau of Economic Research, a member of the advisory board of Trans-National Research Corporation, and former chairman of the Inter-American Seminar on Economics. Professor Edwards was awarded the 2012 Carlos Diaz-Alejandro Prize by the Latin American and Caribbean Economic Association for his lifetime contributions to policymaking in Latin America and the Caribbean.