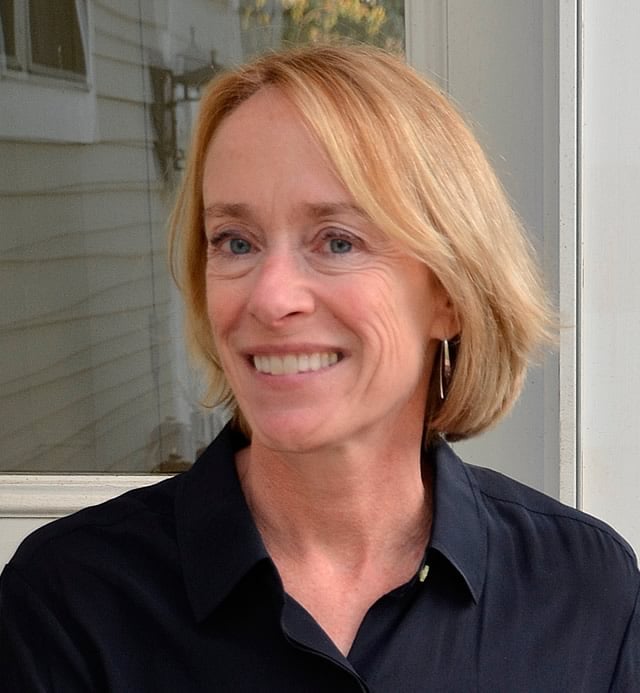 Professor Haas-Wilson is an expert in health care antitrust, including the competitive effects of hospital mergers and commercial health insurer mergers, the effects of vertical consolidation in health care markets, and the implications of physician networks on competition in the health care industry. She recently testified in Federal District Court in Idaho on behalf of plaintiffs, in an antitrust lawsuit alleging competitive harm from St. Luke’s Health System’s acquisition of a large independent physician practice. She has served as a consultant on antitrust issues to the Federal Trade Commission, the Massachusetts Attorney General, the California Department of Corporations, and numerous private entities. She also testified on behalf of the Federal Trade Commission in the matter of Evanston Northwestern Healthcare Corporation. Professor Haas-Wilson is the author of Managed Care and Monopoly Power: The Antitrust Challenge and coeditor of Uncertain Times: Kenneth Arrow and the Changing Economics of Health Care. Her research has appeared in the Journal of Political Economy, the Journal of Economic Perspectives, the Journal of Law and Economics, the Review of Economics and Statistics, and the Journal of Health Economics, among others.