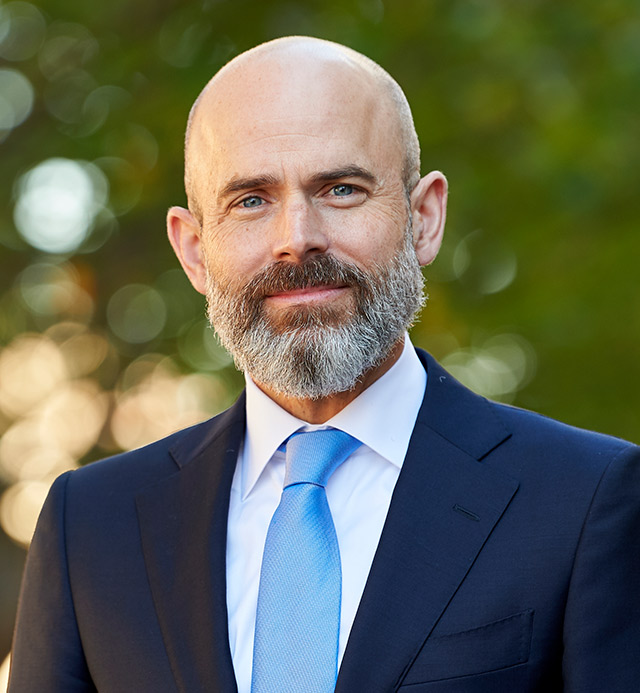 Professor Morrison is an expert in bankruptcy law and economics, including the causes and consequences of both corporate and consumer insolvency. In his current work, he studies patterns in inter-creditor agreements, valuation disputes in corporate bankruptcies, racial disparities in Chapter 13 bankruptcy filings, the relationship between financial distress and mortality rates, and the costs and benefits of the bankruptcy code’s special rules for financial contracts, such as repurchase agreements.

Professor Morrison teaches courses in corporate finance, bankruptcy law, and contracts, and was the recipient of Columbia Law School’s 2018 Willis L.M. Reese Prize for Excellence in Teaching. He has published widely on corporate reorganization, consumer bankruptcy, regulation of systemic market risk, and foreclosure and mortgage modification. His work has been cited by the bankruptcy bench and bar, and has received support from the National Science Foundation and The Pew Charitable Trusts. He was a co-recipient of the John Wesley Steen Law Review Writing Prize from the American Bankruptcy Institute for his research on the Dodd-Frank Act.

Professor Morrison has served as a director of the American Law and Economics Association and as a member of the US Supreme Court’s Advisory Committee on Bankruptcy Rules. He is a former associate editor of the American Law and Economics Review and is currently an editor of The Journal of Legal Studies. Prior to his academic appointments, Professor Morrison clerked for Justice Antonin Scalia and Judge Richard A. Posner.