Bank of Tokyo-Mitsubishi Professor of Economics and Finance, MIT Sloan School of Management 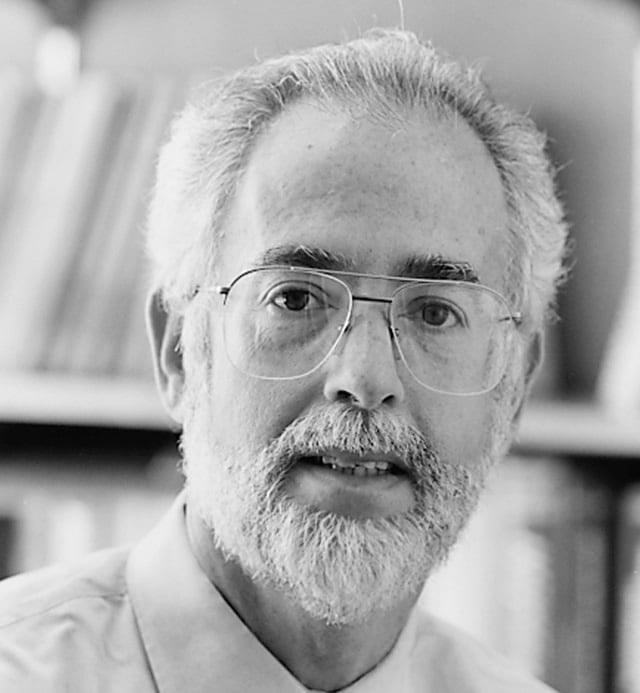 Professor Pindyck is a leading industrial organization economist and testifying witness in the areas of antitrust and intellectual property. His research and writing have covered topics in microeconomics and industrial organization, the behavior of resource and commodity markets, financial markets, and econometric modeling and forecasting. His recent work in economics and finance has examined the determinants of market structure and market power, the dynamics of commodity spot and futures markets, criteria for investing in risky projects, the role of R&D, and the value of patents. He has received many academic honors, including several awards for outstanding teaching, and holds senior editorial positions with a number of publications. Professor Pindyck has consulted to dozens of public and private organizations, including the Federal Trade Commission, IBM, and AT&T, and has been deposed and/or testified in over a dozen cases in diverse industries such as food, energy, software, medical devices, and airlines. He has worked with Analysis Group on many of these cases, including the Lotus v. Borland litigation, in which Professor Pindyck used econometric modeling techniques to identify the economic value of various attributes and isolated the value of the infringing features. He also worked with Analysis Group in a major litigation matter involving price-fixing allegations, in which he examined allegations of accumulation of buying power and the resulting effects on negotiations with suppliers.