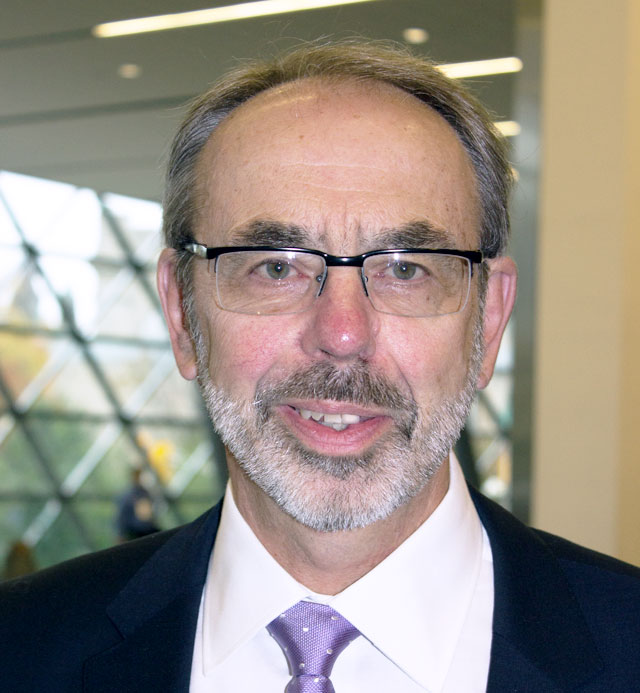 Roger Ware is a professor of economics at Queen's University, Kingston, Canada. He has held previous positions at the University of Toronto and the University of California, Berkeley. From 1993 to 1994 he held the T.D. McDonald Chair in Industrial Organization at the Competition Bureau, Ottawa. Dr. Ware's interests are focused on industrial organization, antitrust economics, intellectual property, telecommunications, and energy economics. In addition to publishing many articles in these areas, Professor Ware coauthored (with Dr. Jeffrey Church) Industrial Organization: A Strategic Approach (McGraw-Hill, 2000), a major text on antitrust economics that is frequently cited by experts and practitioners.

Dr. Ware teaches graduate and undergraduate courses in industrial organization, regulation and law, and economics and has lectured widely on antitrust topics. He has consulted on many recent competition cases, and has appeared as an expert witness several times before Canada's Competition Tribunal and other regulatory tribunals and agencies. His expert testimony on behalf of the respondent in Commissioner of Competition v. Canada Pipe, Ltd. (2005) played a key role in a major decision of the Competition Tribunal, which in turn led to a landmark ruling from the Federal Court of Appeals. In recent years, Dr. Ware has also been retained as an expert in several important Canadian Class Certification cases and cases involving the regulation of telecommunications, Internet services, and broadcasting.