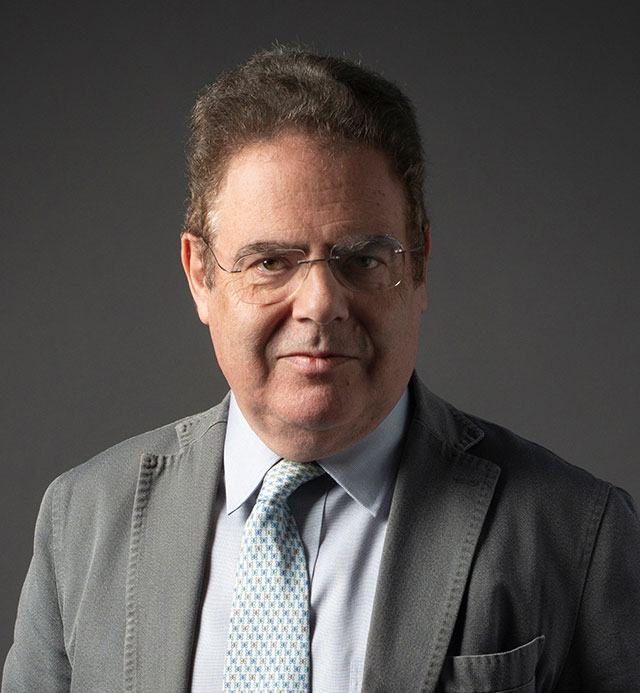 Professor Meyer specializes in software engineering and the construction of complex reliable systems. His research interests run from the technical (such as software verification, programming languages, and concurrent programming) to the managerial (including large project organizations, agile methods, quality assurance, and troubled-project rescue). Professor Meyer has served as an expert witness in technology-related cases before the US International Trade Commission (ITC), the European Commission (EC), and the International Chamber of Commerce. These include a patent litigation case between Nokia and Apple before the ITC, and a Microsoft antitrust case before the EC. He has consulted to companies in the US, Japan, and Europe. A pioneer of object technology – a now-dominant approach to software design and programming – Professor Meyer designed the Eiffel programming language and established the “design by contract” (DbC) programming concept. Professor Meyer has published over 300 articles and 12 books, many widely translated, on software issues and techniques. His awards include the IEEE Computer Society’s Harlan D. Mills Award and the Association for Computing Machinery (ACM) Software System Award; he is a member of Academia Europaea, and a fellow of the International Federation for Information Processing (IFIP) as well as the ACM. After co-founding Eiffel Software, he was a professor of software engineering and chairman of the Department of Computer Science at ETH Zürich. In addition to his current role at the Schaffhausen Institute of Technology in Switzerland, Professor Meyer holds associated positions with Politecnico di Milano, the University of Toulouse, and Russia’s Innopolis University. He speaks English, French, Russian, German, and Italian.