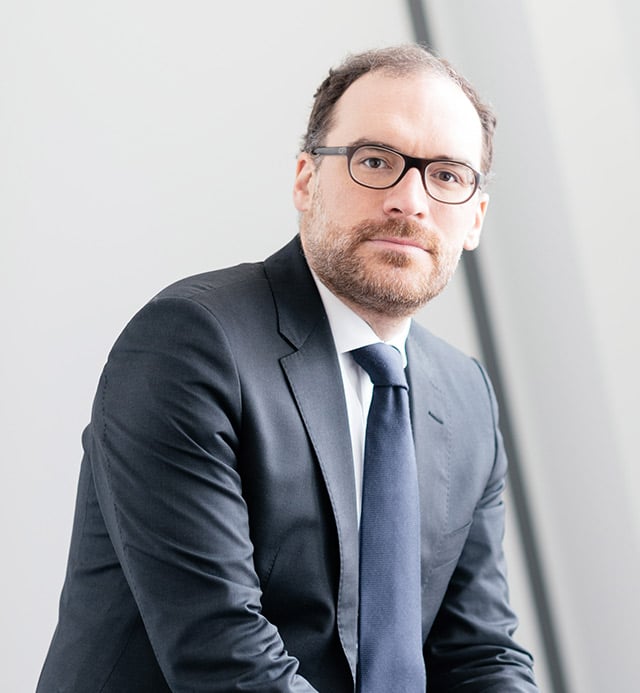 Dr. Chapsal is an economist who specializes in empirical and theoretical industrial organization. He has provided economic expertise in a large number of high-profile cases involving mergers, cartels, information exchanges, abuses of dominant positions, regulation, intellectual property matters, and damages quantifications. Recent examples include the Lafarge/Holcim and Fnac/Darty mergers, as well as airfreight, cathode ray tube, and elevator cartel cases. Dr. Chapsal has also assisted various firms in designing optimized pricing strategies and contracts that comply with competition rules. His reports have been presented to the competition authorities of France, Germany, Austria, and South Africa; the European Commission; the Higher Regional Court of Düsseldorf; and the Court of Appeals, Conseil d’Etat, Conseil constitutionnel, and Tribunal of Commerce of Paris.

Prior to joining Analysis Group, Dr. Chapsal founded MAPP, a Paris- and Brussels-based economic consultancy, which was acquired by KPMG in 2018. Previously, he worked at the French Ministry of Economy, where he took part in the drafting of the horizontal merger guidelines; and in a US competition economics consultancy. Dr. Chapsal regularly publishes articles on competition economics, on subjects ranging from the econometric analysis of cartels to geographic market delineation and exclusionary strategies. He is an affiliated professor at the Sciences Po Department of Economics and a member of the CESifo academic research network.