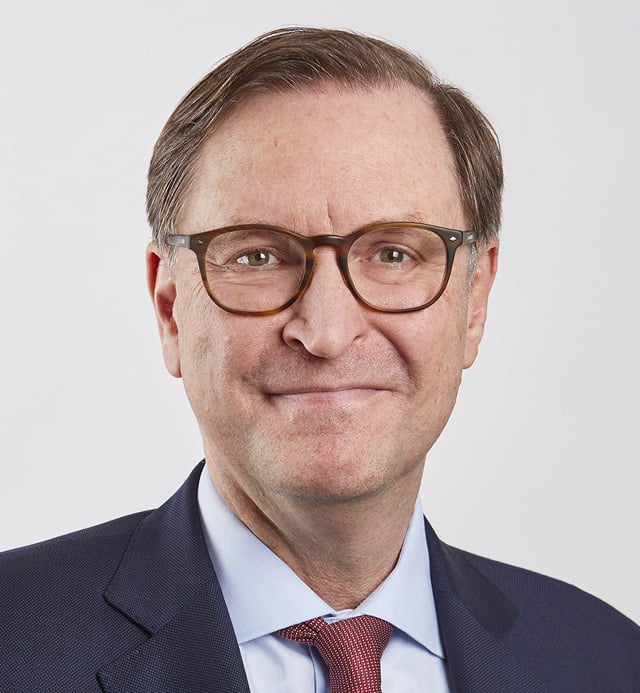 Professor Hubbard is a leading expert in public economics, corporate and institutional finance, macroeconomics, antitrust, and industrial organization. He has provided trial and deposition testimony in numerous litigation matters, including more than a dozen cases in the Delaware Chancery Court. He has also served as a testifying expert in several high-profile finance- and securities-related cases, as well as on damages issues in antitrust matters. Professor Hubbard has consulted to several government and international agencies, including the US Department of the Treasury, the US International Trade Commission, the US Securities and Exchange Commission, the World Bank, the Board of Governors of the Federal Reserve System, the Federal Reserve Bank of New York, and the Congressional Budget Office. From 2001 to 2003, he served as chairman of the President’s Council of Economic Advisers.

Professor Hubbard has published more than 100 scholarly articles and coauthored several books, including the widely used textbook Money, the Financial System, and the Economy. His commentaries have appeared in Businessweek, The Wall Street Journal, The New York Times, the Financial Times, and The Washington Post, as well as on PBS television and NPR radio business programs. A frequent speaker, Professor Hubbard has presented his research at economic conferences throughout the world.