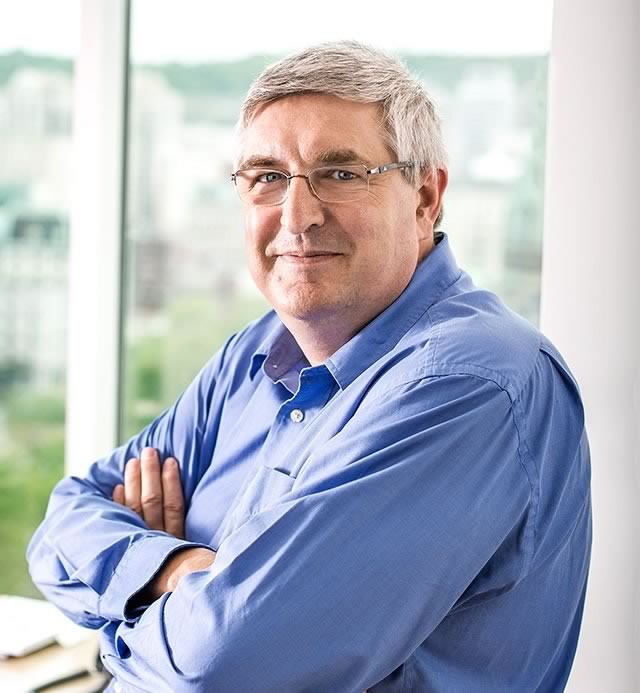 Dr. Van Audenrode is an expert in data analysis and econometrics, labor economics, antitrust and competition policy, and public economics. He has consulted to clients – including law firms and government agencies – in Canada, the United States, and Europe. He specializes in data analysis, antitrust and competition analysis and, public policy. Dr. Van Audenrode's work includes developing a methodology to value desktop software; he also developed expertise valuing goods as varied as restaurant franchises, executive stock options, or smartphone features. His recent work in public economics includes evaluating the economic rent from hydro-electricity to the Canadian economy and the value of logging rights on the ancestral territory of a Canadian First Nation. His labor economics work includes an expert report assessing fair compensation for Quebéc provincial judges and Quebéc prosecutors, and advising Quebéc's commission on pay equity. Dr. Van Audenrode has filed expert reports in courts in the United States, Canada, Belgium, Germany, France, and the Netherlands, and has testified in Canada and the United States. He recently filed a report with the Amsterdam Court in support of the settlement reached between Ageas and claimant organizations in the so-called Fortis case, the largest settlement ever reached through the Dutch WCAM. Dr. Van Audenrode's scientific research and articles have been published in numerous peer-reviewed academic journals and trade journals. He is a coauthor of the book, The Mutual Fund Industry: Competition and Investor Welfare, and is a frequent presenter at industry and academic conferences.