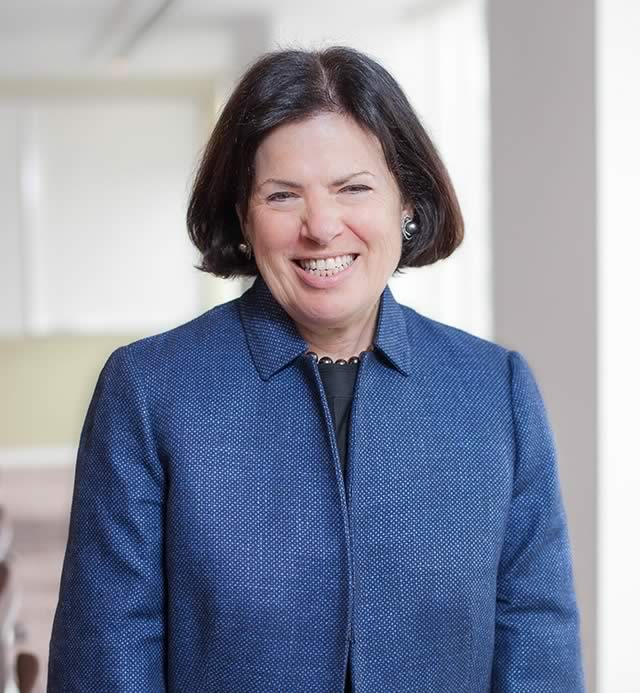 Ms. Samuelson is an expert in antitrust, finance, and valuation, combining more than 25 years of experience applying economic and financial analysis to complex legal disputes with five years of experience as a practicing trial attorney. A key aspect of Ms. Samuelson’s work is the direction of economic analyses for merger review, regulatory investigations, and large private litigations. Working with affiliate David Dranove on behalf of the US Department of Justice, she recently led the case team that successfully challenged the proposed merger of Anthem and Cigna. She has managed economic analyses related to antitrust issues in more than 100 matters during her career, including numerous government, competitor, and consumer matters on behalf of MasterCard over more than two decades, and on behalf of Microsoft during a similar period. Ms. Samuelson has also provided analysis of issues of class certification, liability, and damages in a broad set of technology- and financial services-related cases, and has analyzed economic issues related to government investigations and mergers involving companies in technology and health care. She has served as an expert in many phases of litigation, including development of economic and financial models; preparation of testimony; development, presentation, and review of pretrial discovery; and critique of economic and financial analyses of opposing experts.

A frequent speaker on topics in antitrust and competition, the role of economics in litigation, and leadership, Ms. Samuelson has presented before a number of legal audiences and at leading academic institutions, including the American Bar Association (ABA)’s Antitrust Section Annual Spring Meeting, the New York State Bar Association (NYSBA)’s Annual Antitrust Law Section Meeting, the Yale School of Management, the University of Chicago Law School, and the MIT Sloan School of Management. She has also participated in numerous legal and economic conferences and seminars. In one representative example, Ms. Samuelson moderated a panel at the US Federal Trade Commission and US Department of Justice joint public workshop on most-favored nation clauses, and subsequently coauthored an article on the program in the ABA Antitrust Section Joint Conduct Committee’s newsletter. Ms. Samuelson was named as one of Global Competition Review’s Women in Antitrust 2016, and she is frequently included in the International Who’s Who of Competition Lawyers and Economists and Euromoney’s Guide to the World’s Leading Competition and Antitrust Lawyers/Economists. She has served as a vice chair of the ABA’s Trial Practice Committee of Antitrust Law.

In addition to her economic consulting work, Ms. Samuelson serves as CEO and Chairman of Analysis Group, one of the largest economic consulting firms in the United States. She previously served as President and CEO (beginning in 2004), and prior to that as co-CEO (beginning in 1998). Since joining Analysis Group in 1992, Ms. Samuelson has played a key role in the company’s growth and diversification and has brought significant new clients, academic affiliates, and professional staff to the firm. Under her guidance, Analysis Group has been named (by Vault) as one of the top 50 consulting firms in the US for several years running. In Massachusetts, the firm has been consistently named in the annual Top Places to Work ranking by The Boston Globe, and the Top 100 Women-Led Businesses in Massachusetts listing by the Commonwealth Institute and Boston Globe Magazine. Ms. Samuelson is also the chair of the Boston Medical Center Hospital Board of Trustees.